A traditional sauna or infrared cabin is at your disposal to relax to the full. 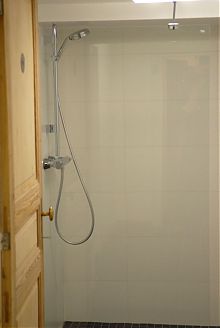 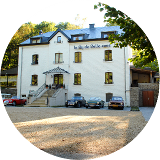